It's been awhile since I made it out this far, but I recently noticed that work is ongoing at the S. It looks like wider curb ramps and moving poles out of the way. It's far better than it was before. Despite the Hurricane I managed to go on bike rides both days the weekend. But yesterday the trails were crowded. Who is that young man on the right? Why that is Republican presidential candidate Mitt Romney. Riding without a helmet will surely cost him the nomination.

Get out of the road! This is in Purcellville and I haven't been there in years, so I haven't seen it with my own eyes, but that raised center part has a large medallion marker in it. Heat Cycles from Jay Mallin on Vimeo. I couldn't find any information on whether or not an American had ever done that before, so I'm going to say he's the first and wait for someone to correct me. He was also Saturday's Most Combative rider. That was exciting.

Today, I came home to find that my house had been broken into - FML

Not like coming back from a deficit in extra time, down one player to win in a shootout, but exciting. Subscribe in a reader.

When the Subway put the city back together What's the deal with the Roosevelt Bridge? Still needs your support. WABA has it's own take on the " worst drivers " report.


Making stuff up. Are pedicabs allowed among the walkers and cyclists? If it were, you'd be banning adult tricycles and quad bikes. There is no law about the width of bikes that are allowed.

Phoenix Bikes' Arlington fun ride. Get a free history lesson while running, walking, or biking through a portion of the route that the Union troops took after the first Battle of Bull Run on July 21, Baltimore "is in advanced stages of negotiations with B-cycle to be the one of the next mid-Atlantic cities in the United States to bring bike-sharing to its citizens. With bikes in 30 stations under discussion, the plan is to deploy the system around July in the Central Business District CBD.

The MLK memorial really needs bike parking. Ran into a woman at the CaBi station yesterday. She hadn't been on a bicycle in 20 years but was going to ride down to the Memorial. I told her there were no stations nearby and she'll probably have to pay overage fees, but she didn't mind. Also, on both Saturday and Sunday I saw Park Police writing parking tickets for the half dozen cars illegally parking on Independence in front of the memorial. Specifically Arlington topics, though people are suggesting more.

Driver has a story about careless cyclists. Richard Layman has an assortment of bicycle stories from around the world. Friday Morning Commute - Irene, you rene Who is that young man on the right? The new Lewinsville Road Bridge over the Beltway is now open with new pedestrian- and bicycle-friendly sidewalks. Followed by hours of fighting all the crime that everyone knows trails bring.

The editors of the Sun Gazette support Vienna's child helmet law proposal. I guess the point is to get cyclists to slow down. I wonder if the cone is permanent. I wonder if that means they're including a station.

Just a sidenote, do not try to bike through a flooded underpass. Water can rise very quickly and it only needs to be a few inches deep to sweep you away. When I taught defensive driving, I used to show this video of people trying to cross a low water bridge and classes always freaked out when they saw how the car was pushed off the bridge by only a couple of inches of water. Hopefully it wasn't updated by the same people who hosted the MacArthur Boulevard "share the road" meeting.

I'll keep an eye out for them when I head west on 16 tomorrow. Should put this up on a few Facebook pages, will garner attention there as well. Yeah leaving your bike unsupervised in that area was definitely a mistake. Mine got stolen right out of the casino parking lot. It was on cameras, locked and police were called as it was happening. I was told to use chains as a bike lock as cable is easy to it through mine was almost stolen infront of the mall..

Cake Day. Looks like you're using new Reddit on an old browser. Son's bike: Opus Spire, junior size frame -Black, with white and green lettering - here's a link to more info: Opus Spire My Bike - Specialized Roll Sport first new bike I was ever able to buy - Red, high reflection paint - Swoopy 'S' on the front of it - link for more info: Specialized Roll Sport A big thanks to Carmel Inn for trying to prevent this, they're really on the ball, but thieves are fast. 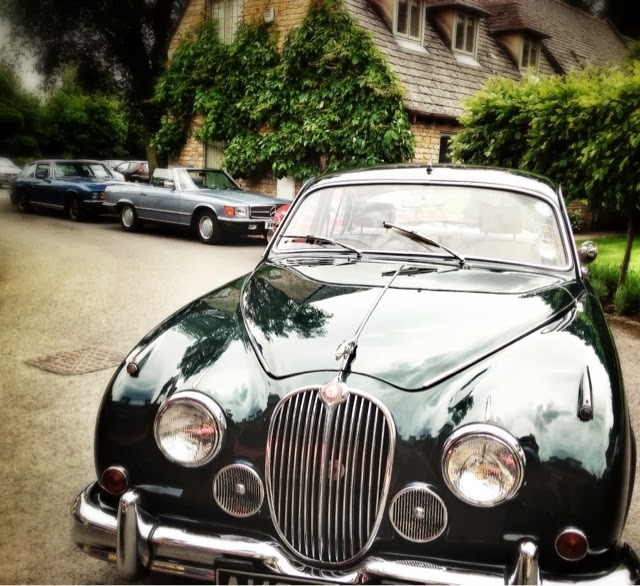 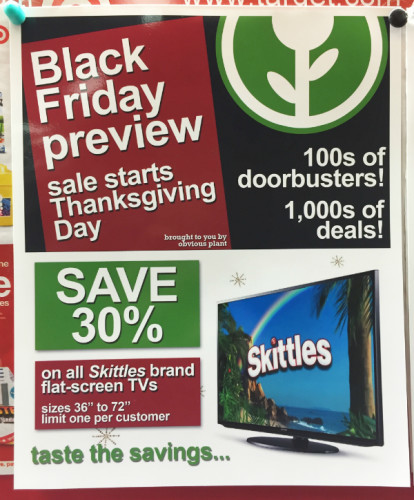 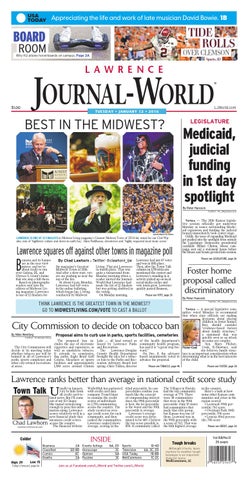